More than 50 years of sparks !

Soudo-Métal is specialized in welding and protection glasses with a clientele made up of welding specialists (Air Liquide among others) and companies of industrial supplies.

Located at the time in Morez (Jura), the society had proceeded in 2003 to the buyout of the range of electrode-holders Métalarc of the company Thermodole, and this way has taken over the exclusive production and marketing of the products Stubby®, Master® and Tongrip®.

Thanks to this acquisition, which reinforced its range of products Arc 500®, Vestalette®, Fusion®, Vestale® and Cobra®, Soudo-Métal became the n°1 in France in the very specific market of electrode-holders and welding accessories.

50 years after its creation in Paris, the company Soudo-Métal celebrated in 2004 its fiftieth anniversary! 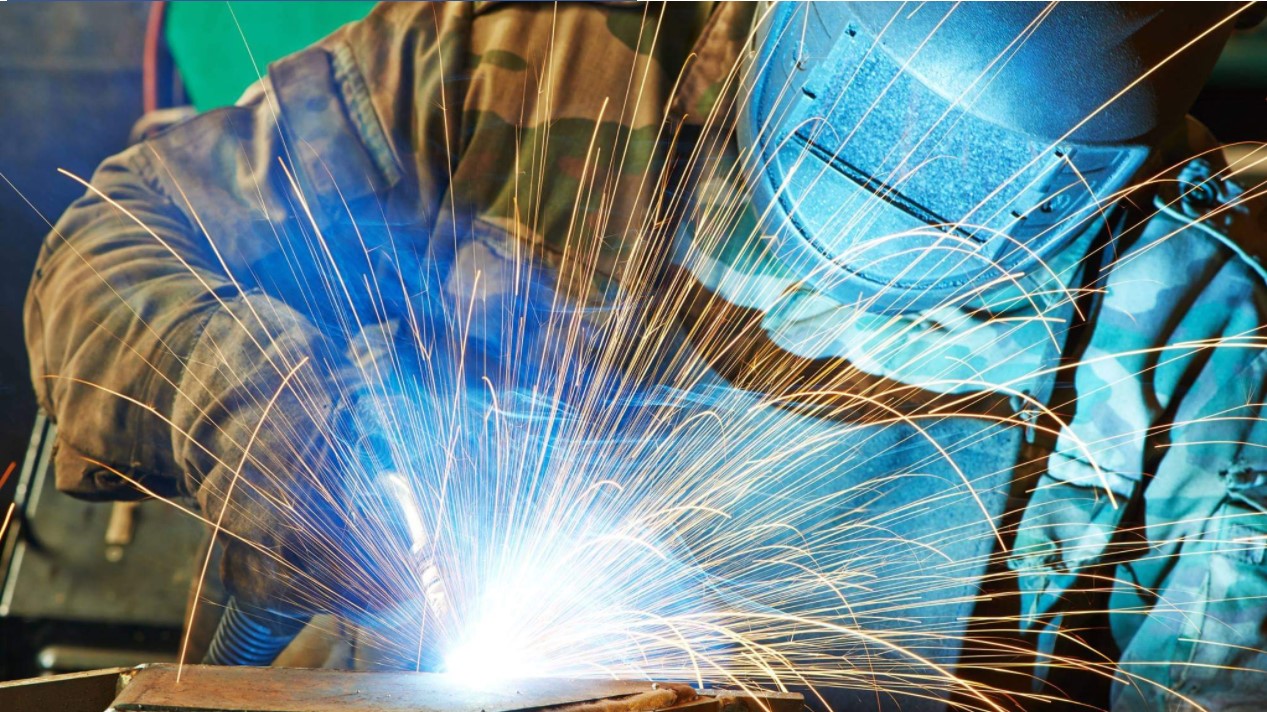 In summer 2008, Soudo-Métal has proceeded to the buyout of the credits of the company SICOVER Industries, and this way has taken over the exclusive production and marketing of PROTANE® welding glasses, PROTEC® cover plate and POLYTEC® protection plate.Northern company whose origins go back to 1852, SICOVER Industries was the second in the world for protection glasses, with 30% of market shares. Working with more than 50 countries, the export activity represented 70% of its turnover.

For Soudo-Métal, this buyout and the installation of the production equipments of SICOVER Industries in Champagnole represent obviously a new and important step in its development.

Soudo-Métal has known how to build its reputation on the quality and the performance of its production. Thanks to Soudo-Métal, you have the guarantee of a manufacturer mastering its activity, from design to manufacture. Our items are produced and packaged with an extreme precision.

An exemplary “Made in Jura” success for this dynamic company whose reputation on its market is from now on well settled for … the next 50 years!